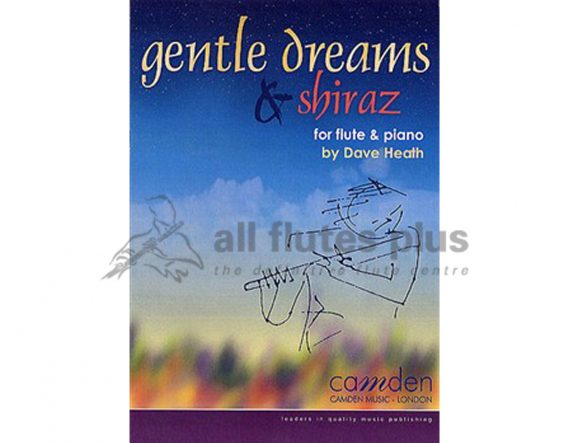 Categories: G to J, JAZZ AND BLUES, REPERTOIRE (Fl and Pn), SHEET MUSIC
Finance for your Flute
+ more
Price Promise
+ more
AFP Support Plan
+ more
Specifications Explained
+ more
Looking for Something? Speak to our Specialist Team
Give us a call :+44 (0)20 7388 8438 or Email: afp@allflutesplus.com