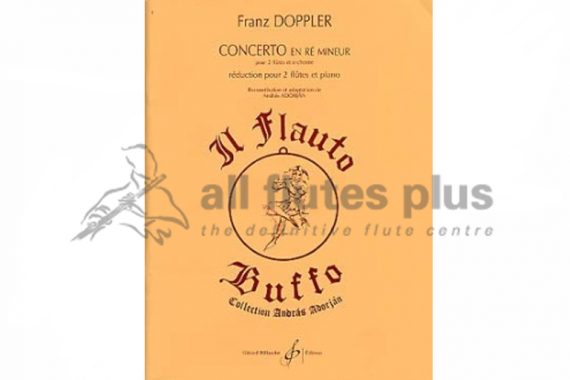 Composer and virtuoso flautist,  Albert Franz Doppler (1821-1883) was born in Poland. He wrote an array of ballets and operas but was best known for his flute music.

In 1828, Franz Doppler began studying the flute with his father, Joseph Doppler and later formed a flute duo with his younger brother Karl.