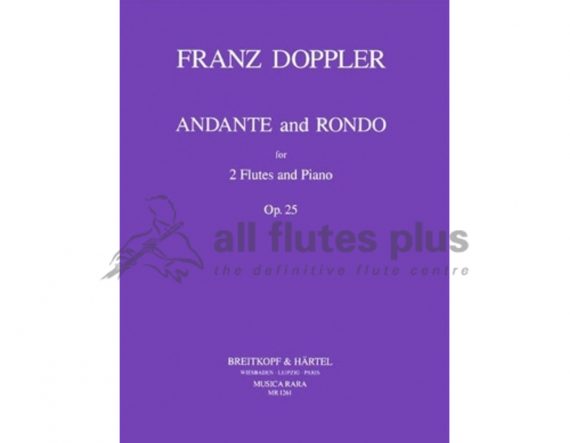 Suitable for advanced players, this work for two flutes and piano includes melodic and virtuosic variations in a Hungarian style.