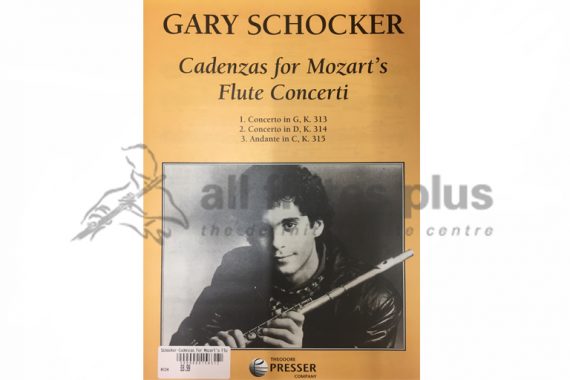 Flautist/Composer, Gary Schocker has composed an array of sonatas and chamber music for most orchestral instruments as well as several musicals. Schocker’s works have a French influence and incorporate dramatic and humorous elements within the compositions.