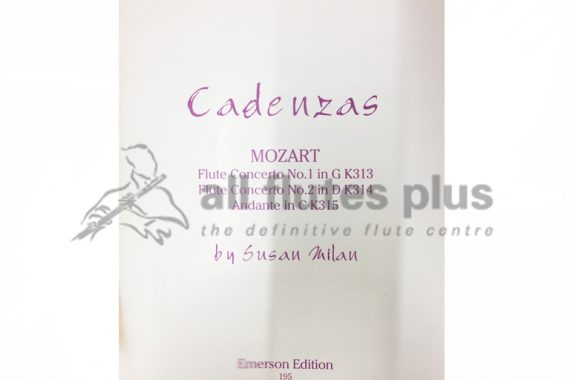 Susan Milan studied with John Francis at the Royal College of Music, with Geoffrey Gilbert at the Guildhall School of Music and with Marcel Moyse during his Master Class courses in Switzerland. She began her career as Principal Flute of the Bournemouth Sinfonietta, and in 1974 became the Principal Flute of the Royal Philharmonic Orchestra. Since leaving the RPO her career as a soloist has developed on an international scale. Tours have included Japan, America, Scandinavia and many European countries. In Britain she performs at many festivals and music clubs as well as recording frequently for the BBC. She has made concerto appearances with the Bournemouth Sinfonietta and Philomusica of London. A distinguished teacher, Susan Milan is a professor at the Royal College of Music in London, and she holds her summer Master Class course annually at the Hindhead School of Music.