Moyse Grouping of Keys by Furstenau Opus 125 for Flute-Leduc 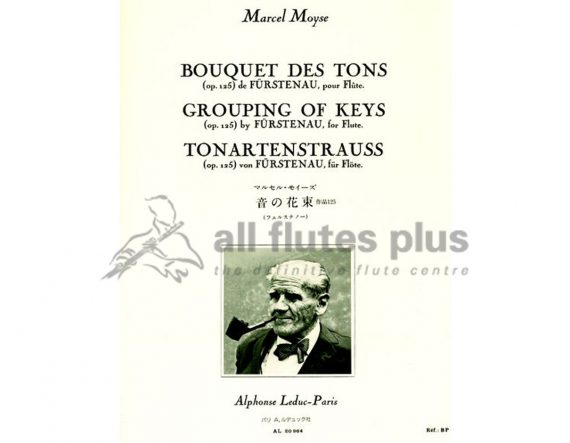 Moyse Grouping of Keys by Furstenau Opus 125 for Flute-Leduc

German composer and flautist, Anton Bernhard Fürstenau (1792 – 1852) was the most famous virtuoso/romantic flautist in Germany on his instrument and of the first half of the nineteenth century.