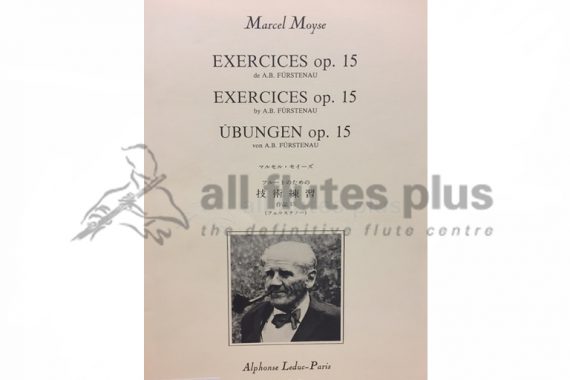 German composer and flautist, Anton Bernhard Fürstenau (1792 – 1852) was the most famous virtuoso/romantic flautist in Germany on his instrument and of the first half of the nineteenth century.

Finally, AFP products are guaranteed for a year against any defective material under normal use during the first year of purchase, and are covered by the AFP Support Plan.