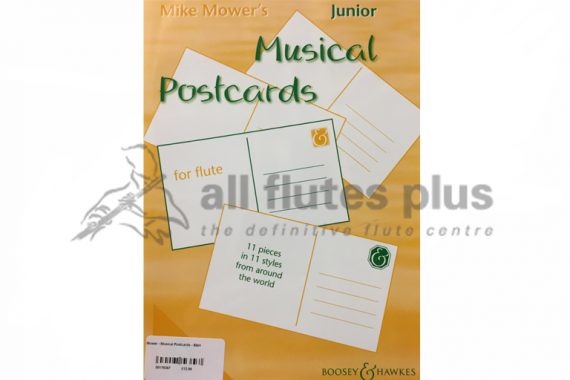 11 pieces in 11 styles from around the world.