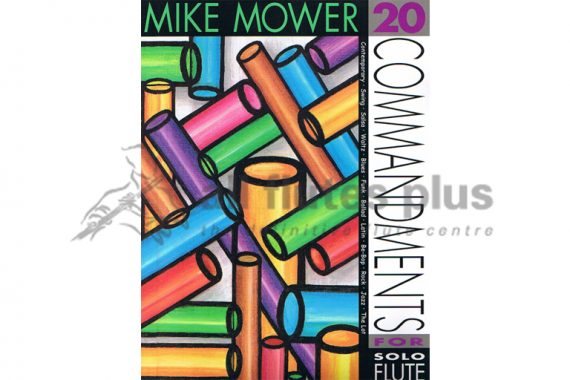 This volume of 20 graded compositions for solo flute incorporates various jazz, rock, latin and modern classical stylistic influences. They are written for both classical and jazz players, and it is hoped both school of players can learn something about each others art through these.

He frequently performs and demonstrates his music at colleges, universities and music conventions worldwide. Mike plays a Powell flute and is currently a Powell endorsee.