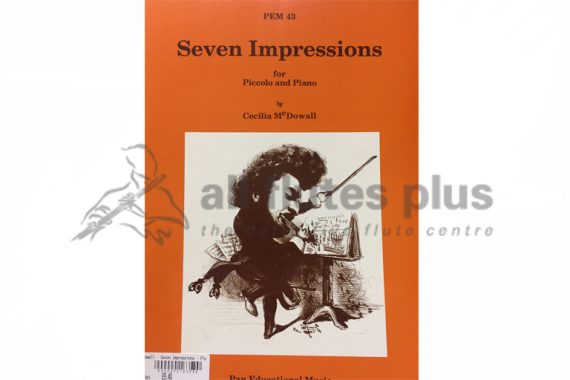 Born in London,1951, Cecilia McDowall has won many awards and been eight times short-listed for the British Composer Awards. In 2014 she won the British Composer Award for Choral Music. Much of McDowall’s choral music is performed worldwide, as well as her orchestral music. Recent important commissions include one for the BBC Singers, Westminster Cathedral Choir, London Mozart Players and a joint commission from the City of London Sinfonia and the Scott Polar Research Institute to celebrate the life of the British Antarctic explorer, Captain Scott in Seventy Degrees Below Zero. Three Latin Motets were recorded by the renowned American choir, Phoenix Chorale; this Chandos recording, Spotless Rose, won a Grammy award and was nominated for Best Classical Album. New commissions for 2016 include works for the BBC Singers, Choir of King’s, Cambridge and a new song cycle for Roderick Williams, amongst others. Earlier this year the BBC Singers premiered When time is broke, three Shakespeare settings. Oxford University Press has signed McDowall as an ‘Oxford’ composer and she is currently ‘composer-in-residence’ at Dulwich College, London. In 2013 she received an Honorary Doctorate in Music from the University of Portsmouth.