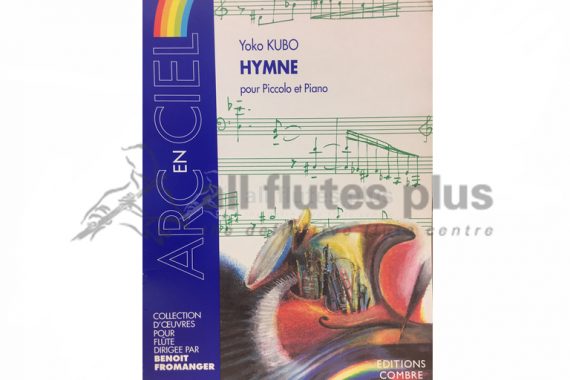 After a first prize of composition in 1979 and the master degree of Science of Arts in 1981 of the Osaka College of Music, Yoko KUBO was invited by the French Government from 1984 to 1987 to study at IRCAM directed by Pierre BOULEZ and the Paris University I as a scholarship student. In1995, she obtained a PhD’s degree of Arts and Science of Art of the Paris University I under the direction of Iannis Xenakis. The central thema of her thesis titled “Relations between the technics of the contemporary music composition and the Japanese traditional arts” is connected intimately with her work of composition and her musical study of the mutual influences between the oriental and occidental cultures. She was invited by Paris-Sorbonne University, Paris University VI, Paris Conservatory etc. to give the lectures. She is presentelly professor at the Osaka College of Music. She is visiting professor of Paris-Sorbonne University in from 2005.

Yoko KUBO studied the composition with Kei KONDO, the musical analysis with Olivier MESSIAEN, Iannis XENAKIS and the piano with Yvonne LORIOD and Cristian PETRESCU.

She was awarded the first prize at the Premier Concours Franco-Japonais de Jeune Musique Contemporaine in 1983 and gave many important recitals, concerts and lectures as a composer-pianist at many international festivals in Japan, Europe and USA. She composed works commissioned by the NHK and the Cultural Foundation of the Osaka Prefecture or another organisations and her works were played by The Tokyo Symphony Orchestra, The Kyoto Symphony Orchestra, The Osaka Century Orchestra and by international solists such as Claude HELFFER or Pierre-Yves ARTAUD. Her works have been broadcasted in many country like Japan, France, Germany, USA… and she is invited by the radio to participate at many programs.