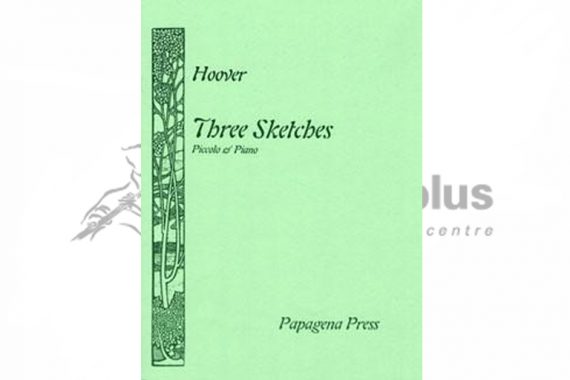 Commissioned by the National Flute Association and premiered by Walfrid Kujala and Walter Morales. The sketches demonstrate different facets of the piccolo.