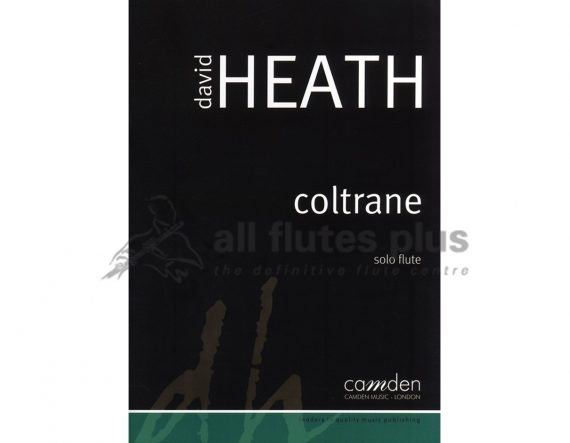 Return To Avalon is scored for two flutes, one doubling Piccolo, the other doubling Alto Flute.

In the mid-thirteenth century over 200,000 Cathars were murdered in the South of France “Avalon” by forces of darkness and ignorance. The Cathars were European Buddhists who believed in loving each other, that we are all equal in the eyes of God, non-revenge, vegetarianism, and that women could be priests. They also believed in reincarnation.

In answer to threats and bullying, many of them chose to be burnt alive rather than be forced to follow teachings they believed to be untrue.

“Return to Avalon” is the story of two great Cathar flute players who rise from the ashes of the Montsegur massacre, to return and baptize the world into the truth of the eternal through the beauty of sound and honesty of expression. I imagined these “Sons of the light,” playing this piece, and letting its message of friendship and brotherhood echo out over the mountains.

“Return to Avalon” begins with “The Last Song” a 13th century Cathar melody, echoed on alto flute, then explores an idea I first used in my 1993 flute concerto, the idea of orchestrated digital delay.

The second movement “Human flame” on piccolo and alto is also based on a medieval theme but takes it further and further out until finally it burns up into a huge fireball.

In the third movement “Sons of the light return to Avalon” the two flutes reappear Phoenix-like from the ashes leading and learning from each other. Eventually the flutes become inseparable as they interweave together at speed leading us to a higher truth – that we are all brothers and sisters equally loved by God.

Phenomenal flautist Samuel Coles, recently appointed principal flute of the Philharmonia Orchestra, has been a quiet but persistent supporter of my music for many years acting in a selfless and generous way behind the scenes.

“RETURN TO AVALON” is dedicated to Sam Coles, a true friend of music and musicians.