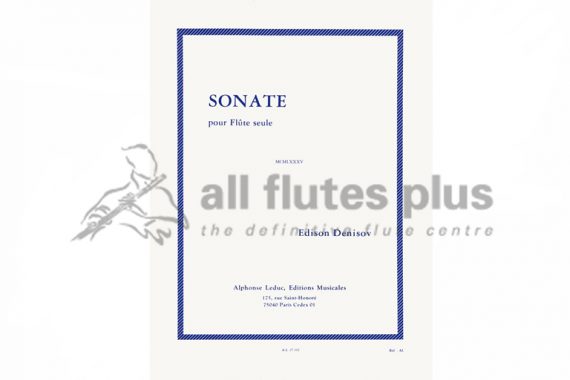 Edison Denisov (Tomsk, Siberia, 1929 – Paris, 1996) is one of the most important representatives of the contemporary Russian school. He studied mathematics at university, while at the same time attending the Tomsk Conservatory. Later he studied at the Moscow Conservatory, where he later taught orchestration from 1959. During the 1970s his post-serial style broadened out, taking on a more expressive character. From 1980 he produced several monumental works, including a Symphony (1988), one of his major compositions. Francophone and francophile, Edison Denisov wrote numerous works to French texts. An Officier des Arts et des Lettres, he received the ‘Grand Prix de la Ville de Paris’ in 1993.