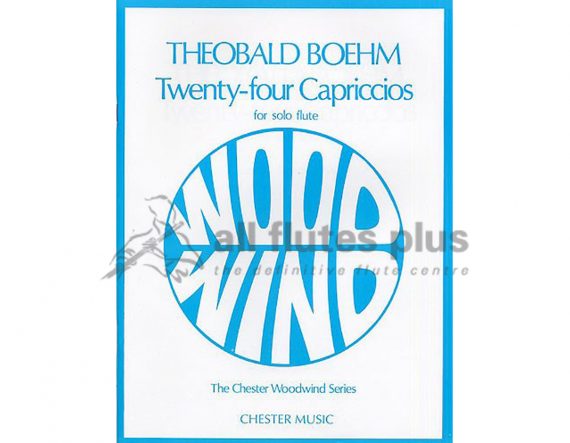 Theobald Boehm (1794-1881) was a Bavarian flautist, composer, and Goldsmith. He travelled throughout Europe performing in concert between 1821-1831 performing his compositions and on flutes made in his own workshop. Boehm experimented with various new concepts in flute mechanics and developed/revised the cylindrical Boehm flute over many years. His flute design became the standard form of the modern flute to which French and American workshops later adopted.