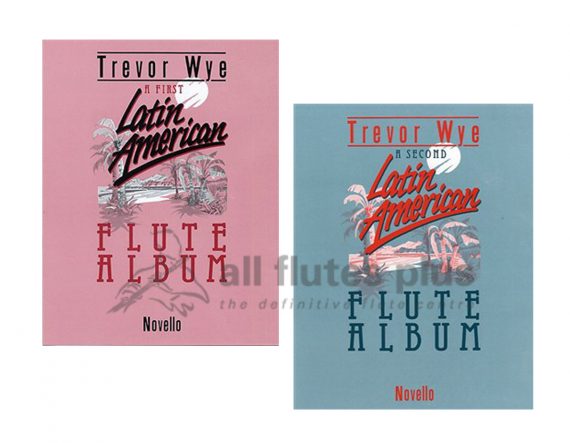 A two volume series of Latin American inspired music arranged for flute and piano. Both volumes contain fun rhythms and melodies of South America. Volume I is suitable for intermediate players and volume II for grade 5 level players.